Founded in July, 2016, SiteTrustee was created to fill a gap in the web services arena.

Business owners often find themselves on their own when it comes to their website -- developers move on, employees leave and do-it-yourselfers get too busy to handle the care and feeding of their WordPress websites.

SiteTrustee provides technical site management and monitoring, making sure websites keep doing what they are supposed to do.

If you depend on your website to deliver results, get a professional geek to watch over it. 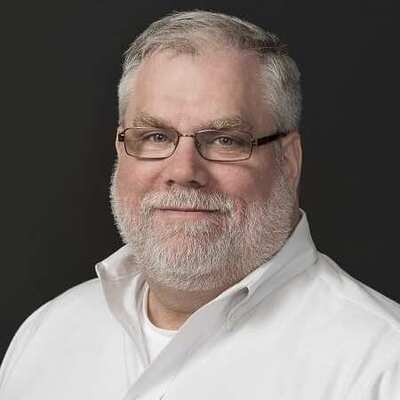 Jason Wade is a Georgia native whose interest in business started with at the age of 13 (when he started his first business) and in technology in 1981 (with his first computer). Over the years Jason has married his love of business with his passion for technology. The first practical application of this concept happened in 1989 at Gulfstream Aerospace, where as a college co-op student, he was on the team that reviewed paper-based information systems and automated them.

In 1995, Jason shifted his interest to the internet, learning HTML and ColdFusion. For the next six years Jason created multiple websites for businesses. In 2000 Jason was part of a development team taking Ernst and Young’s client-server technology and turning it into a web-based international auditing application.

Jason is an Eagle Scout.

Sarah Teigen is a graduate of the University of Georgia with a professional background in Marketing, Social Media and Event Planning.

She and her family split their time between Georgia and Norway. In her spare time, Sarah enjoys spending time with family and friends, traveling and sailing. 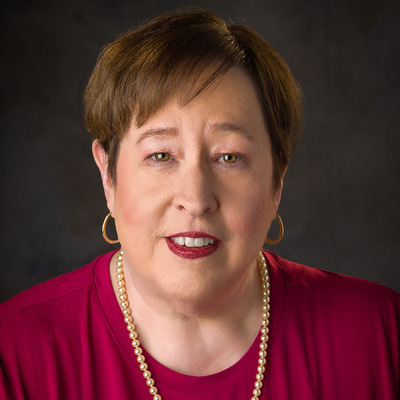 Jill Pullen is an Atlanta native whose career began in the print advertising world of catalog showrooms. She shifted to Information Systems to give her left brain a workout, then returned to marketing to let her right brain run free. She and Jason Wade have been business partners since 2003.

When Jill's not doing business you can find her trying to convince her Dachshund rescue to bark with his inside voice, or in the kitchen with her Mother, capturing two generations of great Southern recipes. 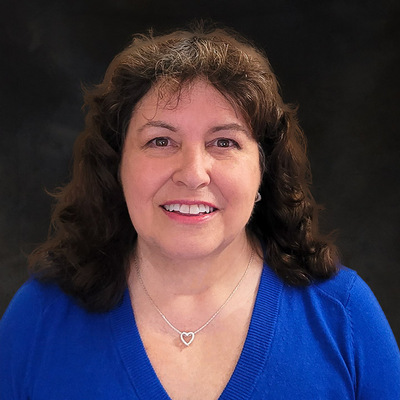 Patricia Meek is an Atlanta native. Inspired by a chance meeting with journalist Gloria Steinem, she went on to ridiculously overachieve, earning three degrees in an effort to move out of the secretarial pool. She became a newspaper reporter, a paralegal, an executive office manager, the associate editor of an Atlanta magazine, and a co-founder and office manager of one of the first IT companies. Most recently she worked for 15 years as the founder, co-owner and editor of a website development and hosting company before joining SiteTrustee.

She has two grown children, lots of cats and a dog, and is a supporter of animal rescues.